The Federal Fiscal Court (Bundesfinanzhof) in Germany has ruled that the German tax authorities cannot made it a criterion that an executive employee’s function is registered in the relevant Swiss Commercial Register, before the executive employee is regarded as an “executive” (leitender Angestellte) in the sense and for the application of the specific provisions of the German-Swiss double tax treaty.

‍“Executive employees” residing in Germany and working in Switzerland and who have had their “executive employee” status challenged by the German tax authorities should contact their relevant German tax office (Finanzamt) for a reopening of their assessments, when possible. Subsequently, they may have to contact the Swiss cantonal tax authorities in case they have stalled the final Swiss assessments for the same reason.

“Executive employees” working for Swiss companies in Switzerland, who have their main residence in Germany, are as a main principle taxable in Switzerland on their Swiss employment income,irrespective of where they physically perform their duties. This principle follows from the provisions of the double tax treaty between Germany and Switzerland.

An important criterion for allowing the beneficial taxation for the “executive employee” has been the registration by the Swiss employer in the relevant Swiss Commercial Register (Handelregister), providing the employee with sole signing rights(Einzelunterschrift) or collective signing rights (Kollektivunterschrift zu zweien). This would often, but not always, be added by the employee’s function, e.g., Director or Vice Director. Other criteria are considered as well, but the above has been a key aspect for defining an employee as “executive employee”.

Please do not hesitate to contact us if you have questions or comments on this matter. In case you are impacted by this and you may need assistance with the German tax authorities, we are happy to connect you with our corresponding German tax firms.

Other articles that may be of interest... 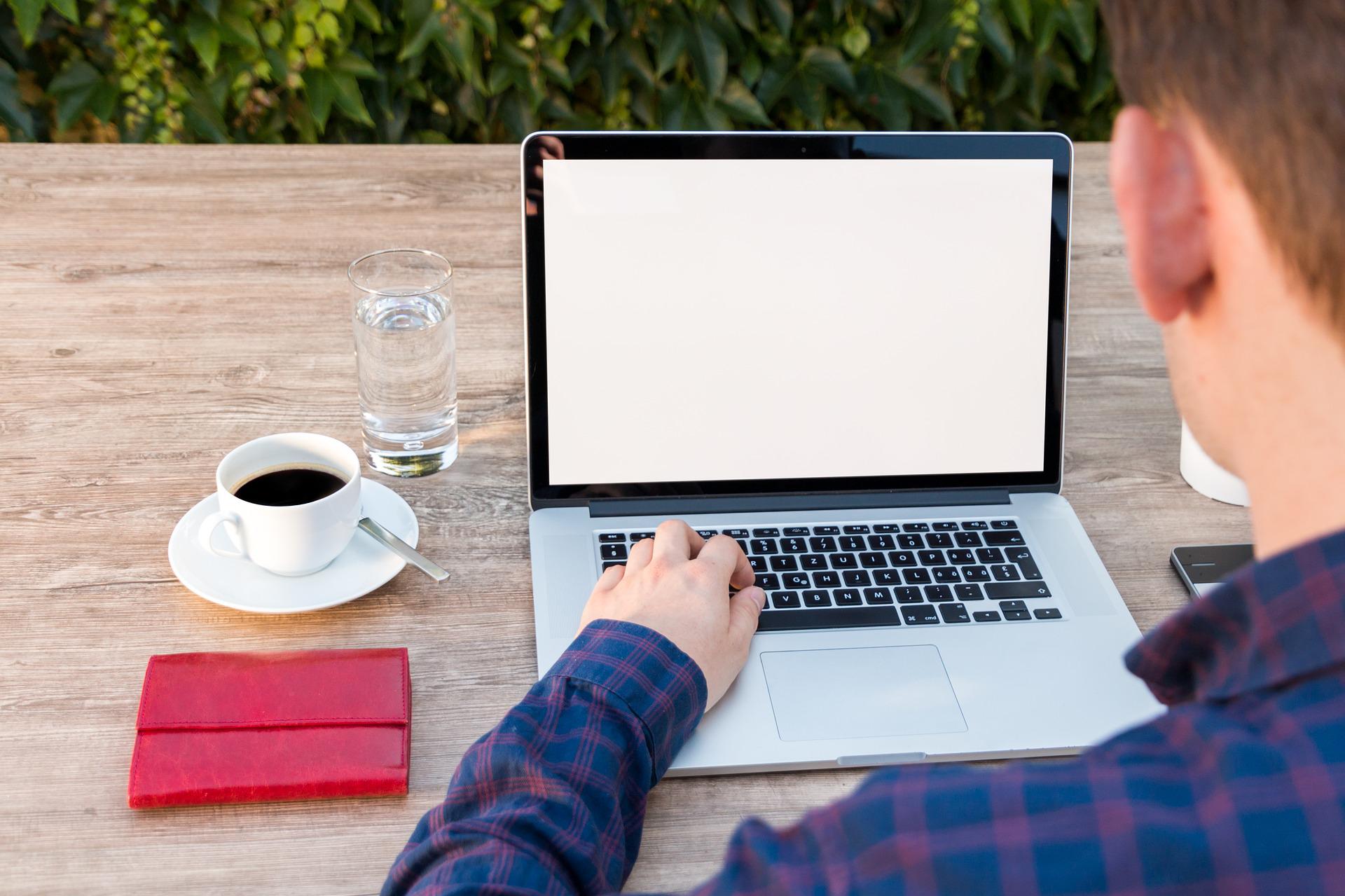 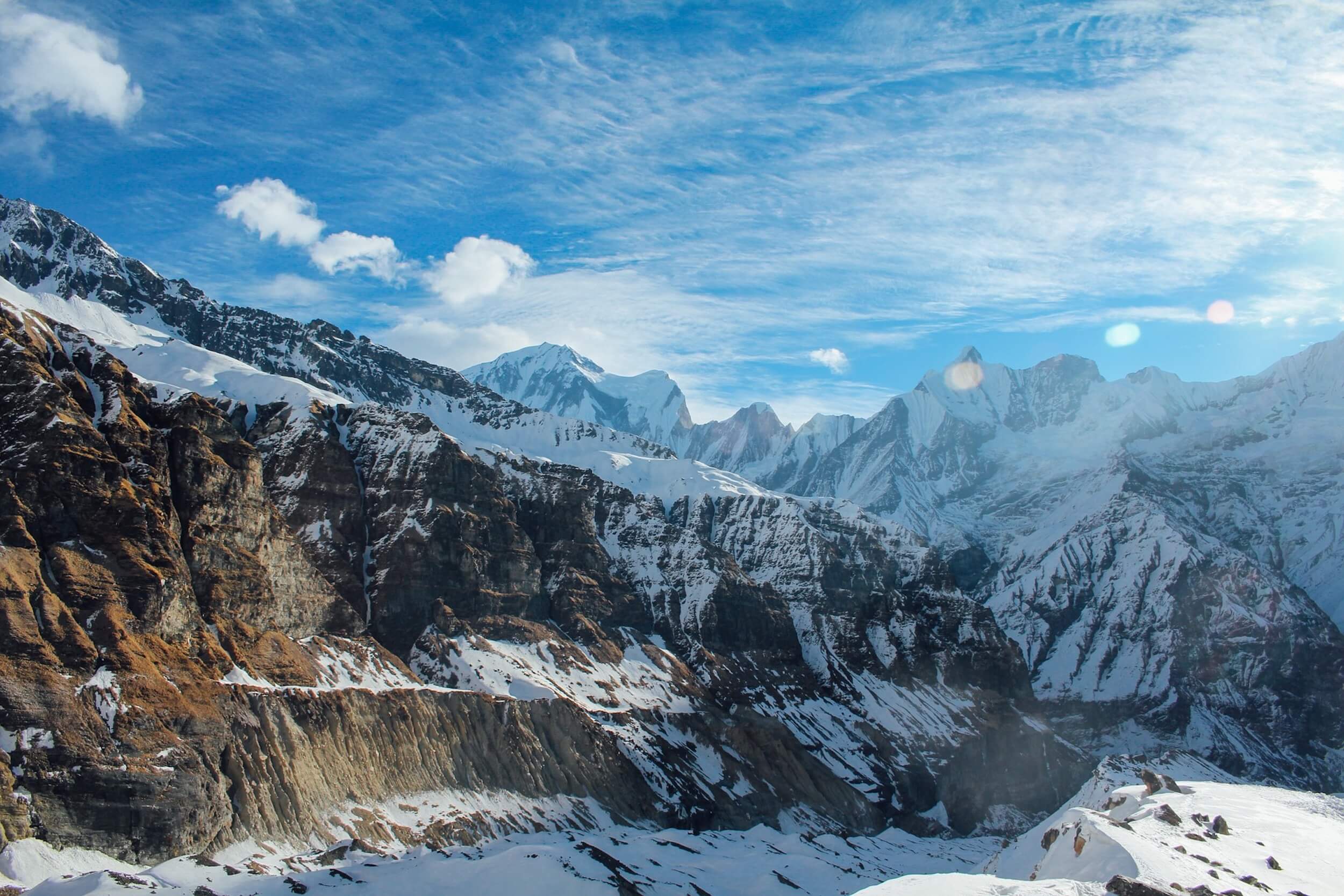 Swiss taxes at a glance

A tax guide for foreigners and expats 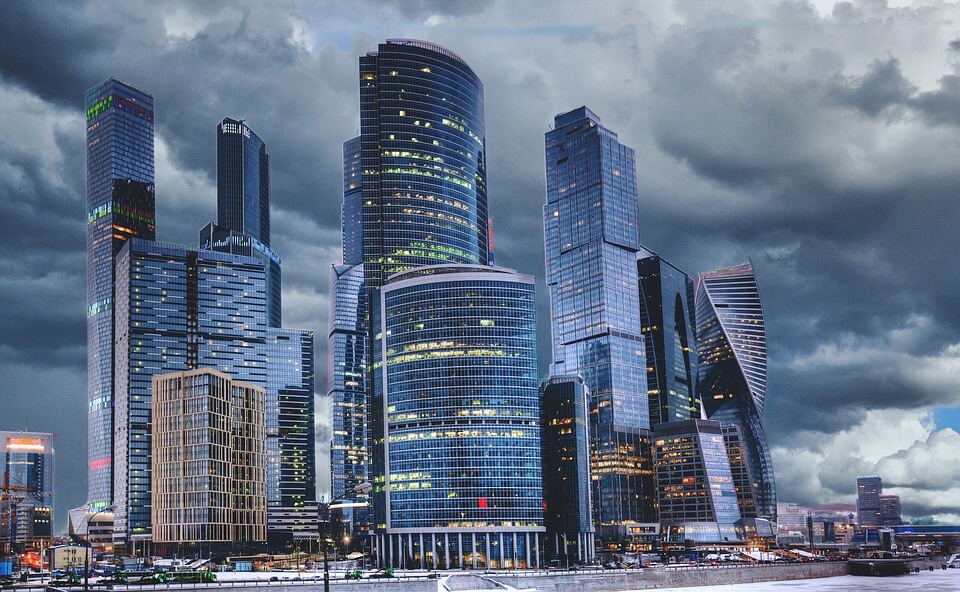 Introduction of the Economic Employer principle in Switzerland

Together with the new source tax regulations, the Circular Letter 45 issued by the Federal Tax Administration came into force on 1 January 2021, which focuses on the harmonisation of the withholding tax collection process as well as the introduction of the economic employer principle across Switzerland. 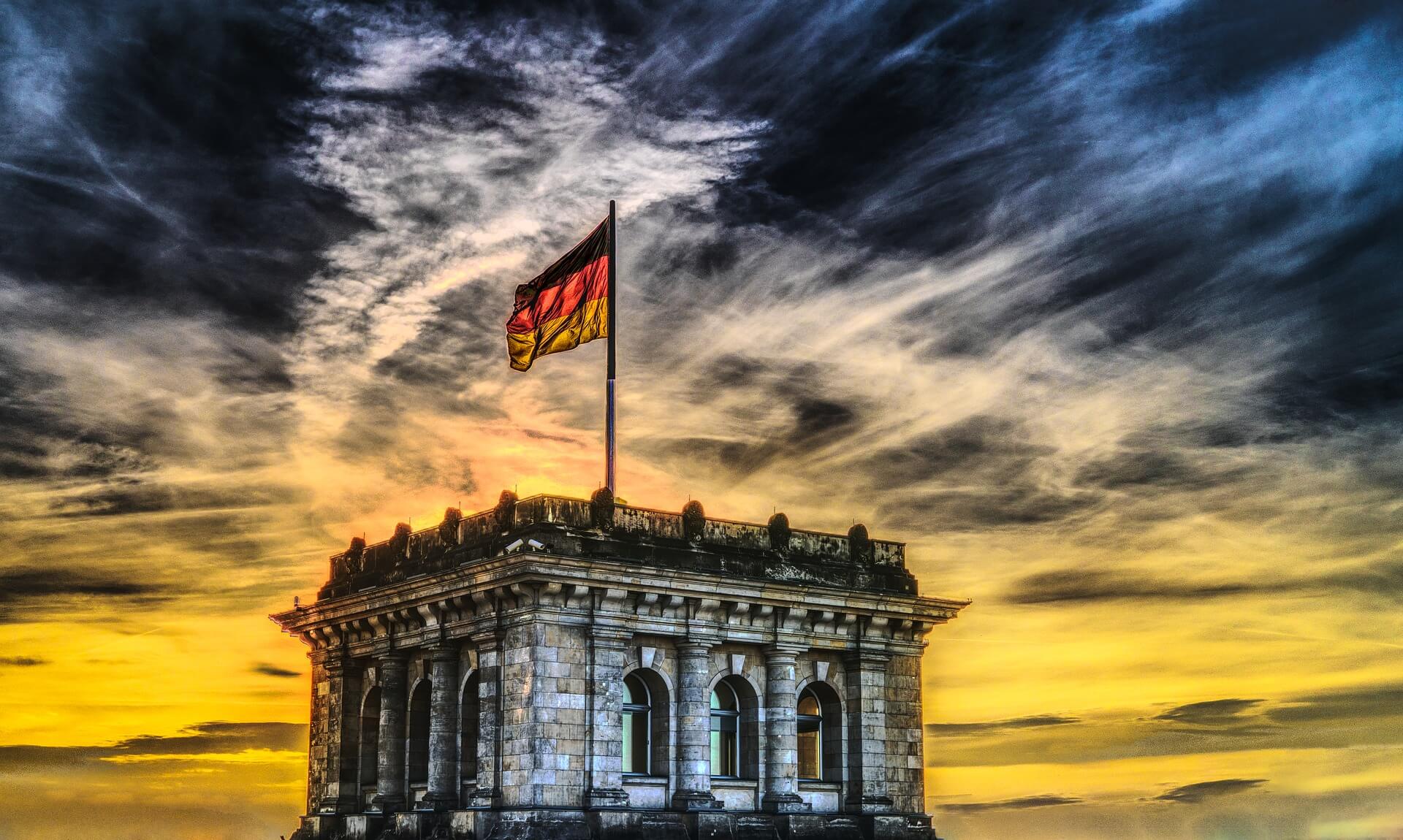 Relevant for employees who are resident in Germany and working in Switzerland for a Swiss employer, having the 'executive employee' status.

Whether you need payroll, social security, tax or global mobility support, we are the perfect partner. Our extensive experience in all areas and our hands-on approach ensure that you and your employees get what you need.

Get in touch with us and let’s talk about what we can do to make sure you and your employees are compliant!